Students in the Faculty of Humanities at the University of Southampton have been working on the primary sources from medieval Swansea, as well as comparable materials from medieval Chester, as part of undergraduate and postgraduate modules. 'Making Medieval Place' is an undergraduate module which explores medieval place and identity, as well as the ways in which medieval places are interpreted by the heritage industry and packaged for consumers today. MA Students in the University of Southampton Centre for Medieval and Renaissance Culture have also examined the medieval Swansea material.

Selected student writing will be added to this page, offering new responses to the medieval history of Swansea; from critical essays and detailed textual analysis, to interpretations aimed at a general public audience.

The Spectacle of Execution:  Saintly Miracles, Secular Authority and Miraculous Criminal Resurrections (Rebecca Rowley)
This discusses medieval executions in terms of spectacle and performance, and looks at the trope of hanging and saintly intervention

Maps as text: words through images and images through words (Mikel Herran Subinas)
This essay explores the William Cragh witness statements, as well as material from medieval Chester, through the critical lens of mapping 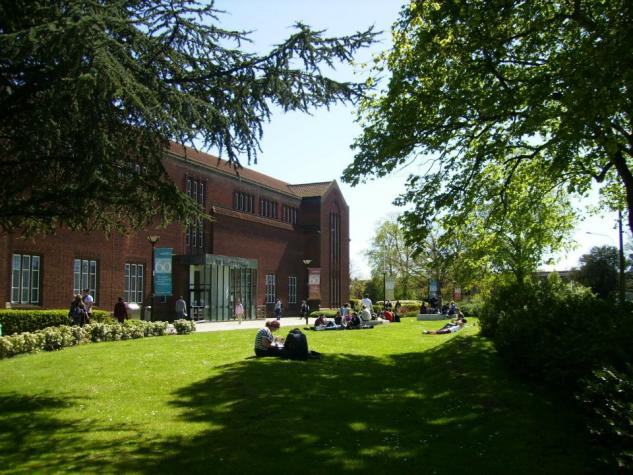